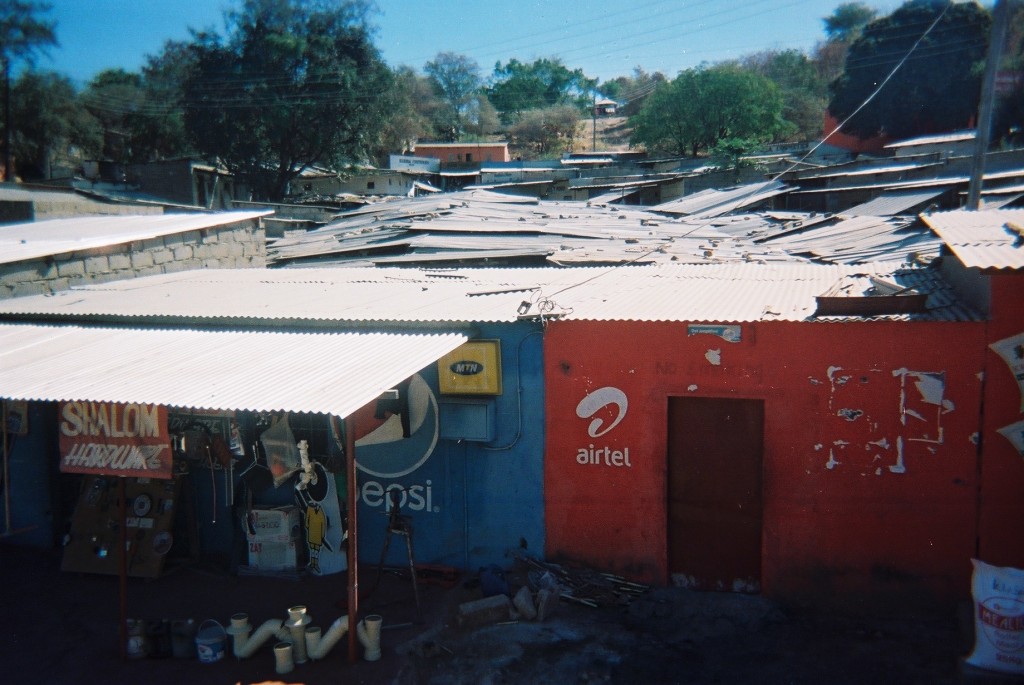 It becomes blindingly clear that most people of mixed ethnicity experience an identity crisis somewhat derived from people trying to define them by only one of their ethnicities. Having a black Zambian mother and white English father I can identify with this crisis. I have heard a lot of stories from mixed/coloured people about childhoods oppressed by racism and being called ‘Paki’ in the street by ignorant people. Growing up in a relatively non-racist multicultural London suburb, I never experienced that so race was never something I thought about too much – I was proudly half Zambian and half English and that was it, that was me. As I grew older I started to notice people saying I was “really white” in my mentality, mannerisms and the way I spoke. It kind of bothered me because no matter how I acted, I still had Zambian blood running through me. Then I went to boarding school for sixth form where the majority of people were very privileged middle/upper class white kids: in a year of about 100 people there was one fully black girl, one three-quarters black boy, and me, half black. Being one of a minority, my white friends would say “you’re so black!” and, again, I was slightly bothered because I didn’t consider myself to be one or the other and what does that even mean anyway?! I took a gap year after sixth form and planned to go to Zambia on my own for two months, living with my family and getting a feel for local life. I thought that perhaps going there would solidify my claims to my Zambian heritage and my mixed status would be acknowledged and respected. Unfortunately my experience there just confused me even more. One time in a market, my cousin’s daughter pointed to a family of white people and said “look, people of your colour!” I angrily replied “I’m half black too you know!” And so I realised, white people would always reject me from being white, black people would always reject me from being black. I’ve read that “being mixed race is almost not a valid identity in its own right” but I have come to the conclusion it is for me to create my own space where I – and every other person with a mixed ethnicity – can feel secure and confident in my/their identity. With the world’s ever growing multiculturalism the mixed race population is growing rapidly and the world is being forced to acknowledge it. In the year 2000, census forms gave American citizens the option to identify themselves as mixed race for the first time. It seems crazy that in such a progressive country it took over 400 years for them to acknowledge differences between coloured people. Interestingly, Obama still chose to tick the Black African American box which again seems regressive in terms of moving away from America’s old rule: one drop of black in your blood makes you ‘black’. To me, Obama’s action seems like it was made as a political stunt to keep blacks on side and make a large statement. But perhaps he genuinely feels more in touch with his African heritage and thinks of himself as ‘black’? Identity comes from the way you perceive yourself rather than a label anyone else/society puts on you so at the end of the day it is up to the individual to decide their identity and the world to accept that view. Hence my point that mixed identity is not only derived from mixed blood. If you live anywhere for long enough and do not have a strong affiliation with your or your ancestor’s country of origin, you form a mixed identity from the multiple countries’ influences. My mother moved to England over 25 years ago and claims to feel more British than Zambian now. She refuses to even go back to Zambia for holidays as she finds it hard to relate to people over there now. While I was in Zambia I spoke to several others who echoed this experience. But they also experience an identity crisis through this alteration: Again most people only see skin colour and so label anyone not white according to the original country their skin colour comes from, leaving them with a feeling of alienation. This article is based on my personal thoughts and experiences so it mainly focuses on a black and white mixed heritage as that’s what I know. However, it is equally important to recognize the multitude of other mixed ethnicities that exist! Statistically, most racial issues that occur and get large media coverage concern black people and white people but the future should see a rise in the representation of Asian, Indian, Latino, Middle-Eastern and all the other amazing, lesser-talked-about heritages. The fashion industry especially has to learn that everybody needs to be clothed and have fashion inspiration, not just super skinny, tall, white girls. While modelling agencies such as Lorde Inc. have inspirationally devoted themselves to such a cause we need to see the industry and general media embracing and encouraging a more culturally diverse representation so people of mixed identity no longer have to feel estranged from society.